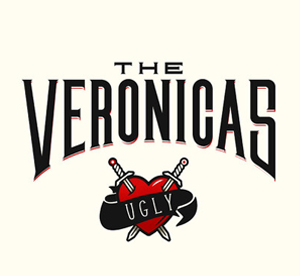 DNA co-wrote and produced Ugly which is the latest single from The Veronicas. Ugly is also featured as the theme song from their new reality MTV show "Blood Is For Life" which is airing on MTV now in Australia and December 15th around the world.