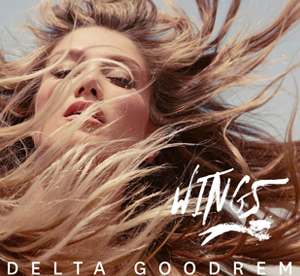 Delta's latest single WINGS was co-written and produced by DNA. The single reached number 1 for 2 consecutive weeks on the ARIA Singles Chart making it her first number in 8 years and a total of 6 number 1's for DNA! The song has also been certified Platinum.