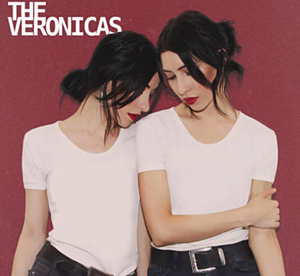 The Veronicas released their 2nd single If You Love Someone along with their self-titled album which was also co-written and produced by DNA. The album debuted at no. 2 on the ARIA Album's chart and certified platinum along with no. 5 on the US Top Heatseekers Albums (Billboard). If You Love Someone reached no. 5 on the ARIA Singles Chart and certified platinum.