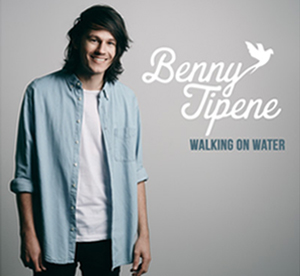 One week after Jackie Thomas was announced Xfactor NZ winner for 2013, runner up Benny Tipene released his original winning song WALKING ON WATER which was also written by DNA.

Upon release, the song immediately shot to number 1 on the iTunes NZ Singles chart giving DNA 2 number 1's in just 2 WEEKS and giving DNA the 2 top spots on itunes with IT'S WORTH IT alongside it sitting at number 2.