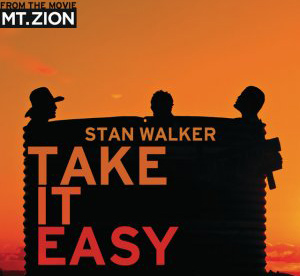 DNA have recently teamed up with Stan Walker to write "Take It Easy" to be featured in the film Mt Zion. Stan also plays a lead role in the film which reached number 1 at the box office on its opening week! The single and album soundtrack were both top 10 in NZ and TAKE IT EASY has taken the top spot on the Kiwi charts for ten weeks in a row! TAKE IT EASY has also been certified DOUBLE PLATINUM.

Check out the Carl Dimataga remix which was featured in the film.