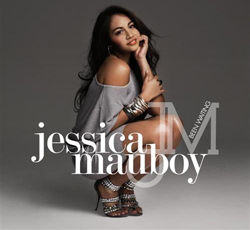 In 2009, DNA collaborated with Australia’s Jessica Mauboy, co-writing and producing 2 songs, RUNNIN and CHINESE WHISPERS, for the album BEEN WAITING. Both songs were included in the deluxe edition of the album, which remained in the ARIA Album chart for 14 weeks, peaking at number 12. BEEN WAITING was certified double platinum and became the second highest selling Australian album of 2009. Jessica went on to receive 7 nominations at the ARIA awards that year.